Does Qualia Mind work? Does it provides the benefits it promises? And what should you expect from it? Let’s find out. 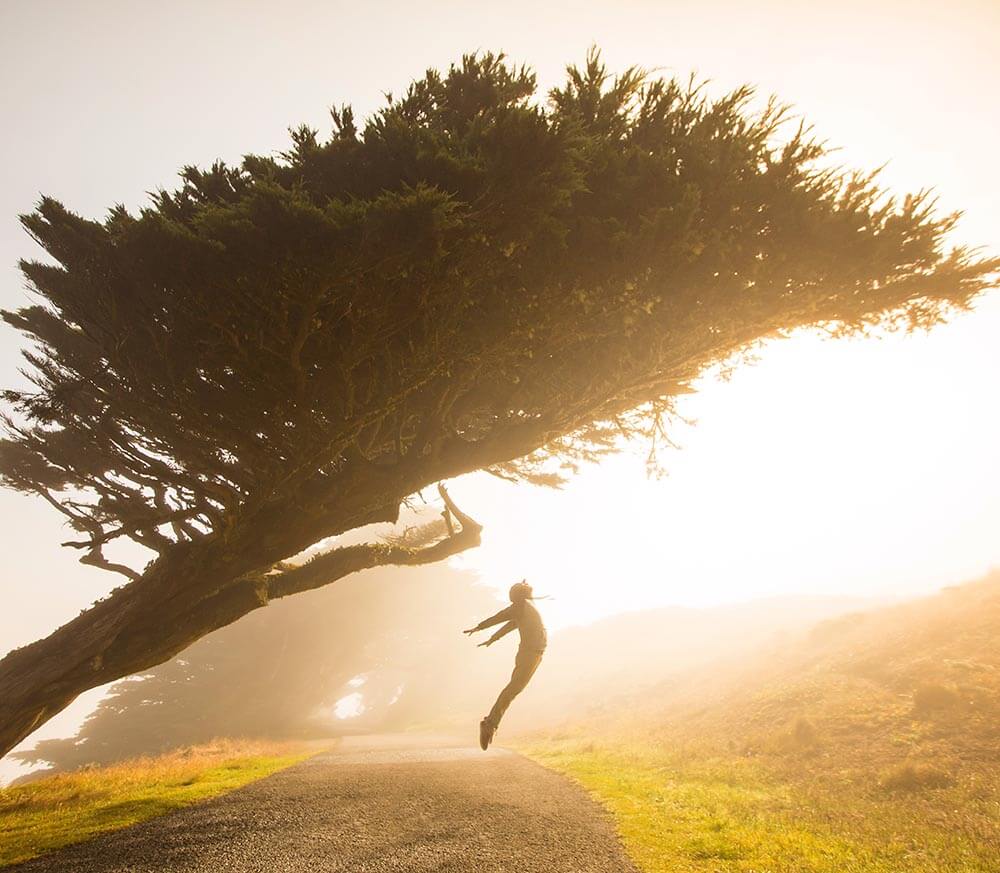 Before buying and supplementing nootropic supplements, many people wonder how effective they really are. Do they really work, can you feel the effects, how long do the results last, and so on.

And that is also true for Qualia Mind, one of our favorite supplements.

So after months of taking this supplement, we decided to answer this question.

Once and for all.

Yes, based on our research and experience, Qualia Mind works. It provides multiple benefits, it’s relatively safe, and it dramatically improves your mood.

It won’t make you fly, it won’t increase your IQ, and you most likely still won’t understand the theory of relativity.

But apart from that, it should help you outperform the majority of people around you.

Qualia Mind Is NOT A Drug

Many people like comparing supplements to drugs. No, not like the hard stuff, you can only buy underground, but like Modafinil, Adderall, and other popular student drugs.

And that’s the worst thing you can do. Why?

Well, firstly, if a pill is considered a drug, there must be a reason for it, right?

It was most likely developed to help people with specific issues (in the case of Adderall, it helps people with ADHD).

If you don’t have ADHD, you probably don’t need to take it.

Secondly, if you take drugs, you should be aware of potential side effects. And they happen quite often, especially if you are healthy and still take a drug (or medicine).

Thirdly, usually, it’s quite easy to get addicted to a drug. Maybe not physically, but when it comes to Modafinil, it really is hard to work without it…you quickly start missing this amazing hyper-focused feeling.

So, comparing a more-or-less natural nootropic supplement (like Qualia Mind) to a drug is absolutely wrong.

Qualia is just so much better in all perspectives, but one.

It is not as strong as those potent student drugs. Well, obviously, it cannot be. That’s why it is safer.

But still, if you tried Adderall and then Qualia Mind, you really can’t compare the two.

So, for the obvious reasons, please stop comparing supplements to drugs. It makes no sense.

Nootropic Supplement Is Not A Multi-Vitamin

On the other hand, you have people who think that a nootropic supplement is the same as their multi-vitamin supplement.

So instead of taking the recommended daily dosage, they take as many capsules as they want. Instead of 7 (which is already a high dosage, btw), they go for 10, 12, or even 15. PER DAY! Gosh.

By doing that, you overdose on most ingredients. It is not just stupid, but it gets insanely dangerous.

Anyhow, nootropics are effective, there is no doubt about that.

But follow the rules, don’t play a “smartass” when you really shouldn’t, and don’t say things like “Oh, Adderall is so much better.”

Because…really? Is it? Are you sure? Take it every day for a few years, and then let’s talk again.

If you will be able to…Stay healthy & smart.