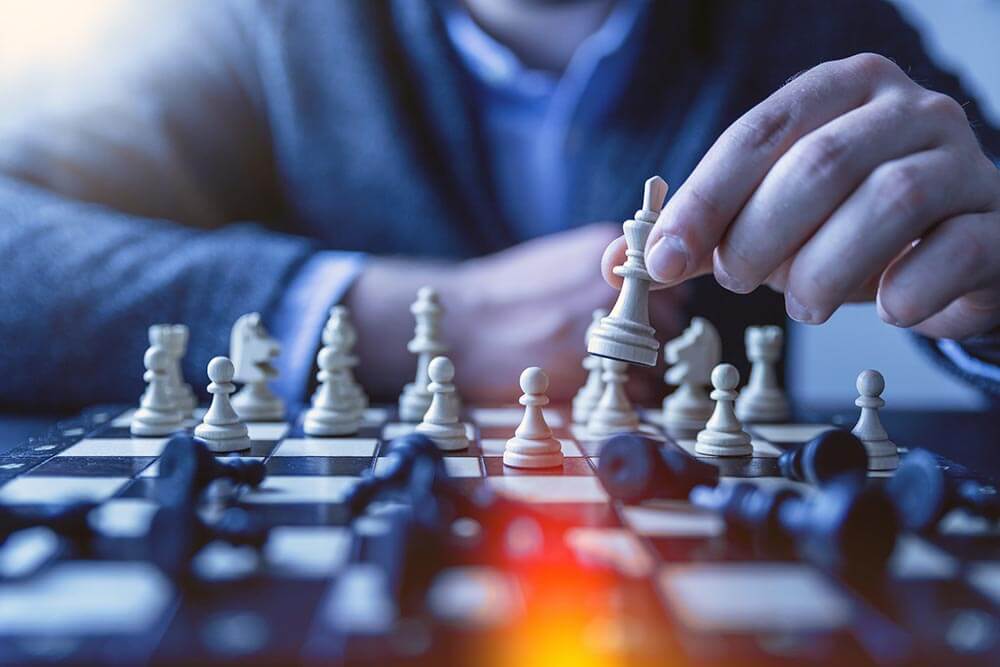 Coluracetam is a racetam drug that may have cognitive-enhancing benefits. It was patented in 2005 by a Japanese company and has been used as a nootropic since then. But is coluracetam effective and safe? What do the studies say? Read more in our complete coluracetam review.

Coluracetam (MKC-231) is a synthetic racetam developed in Japan by Mitsubishi Tanabe Pharma. [*]

Initial studies showed that coluracetam can repair memory and learning in mice with damaged nerves. This led to further research of coluracetam for the treatment of Alzheimer’s disease. However, no studies were ever published, so coluracetam was never used for people with Alzheimer’s. [*]

More recently, coluracetam was used in human studies to analyze its effects on depression and anxiety. A company named BrainCells, Inc., which conducted the research found out that coluracetam is, in fact, effective for treating major depressive disorder (MDD). [*]

Despite the promising effects, the use of coluracetam is currently forbidden in most countries around the world. One exception is Australia, where this racetam is classified as prescription-only medicine.

Coluracetam works by improving choline uptake in the nerve cells via the choline uptake system (HACU). Choline is an essential nutrient that enhances the production of acetylcholine, a neuromodulator important for memory and learning. [*]

Researchers believe that supplementing coluracetam could improve the choline uptake system after nerve cell damage. Yet, we lack clinical trials in humans to confirm that. [*]

If coluracetam was proven effective in increasing acetylcholine levels, this nootropic drug might be used for improving memory, learning, and brain fog in healthy individuals. It may also support cognition and provide better decision-making capabilities.

Coluracetam is also able to reduce the excitotoxicity caused by glutamate or calcium influx. [*] Since the dosage used in the studies was extremely high, it is hard to say if there is any practical implication of the study.

However, based on the limited evidence, it is theorized that coluracetam may help people with anxiety, depression, and other mood disorders. [*] The only published human study of 101 people with depression (a double-blind, randomized controlled trial) shows that supplementing coluracetam at doses of 80 mg three times daily reduced depression symptoms. [*]

If those benefits are once proven, coluracetam would be an extremely interesting nootropic for people who have Alzheimer’s disease and major depressive disorder.

Other Research On Coluracetam

Despite the lack of quality human clinical trials, there are some studies done on animals and cells. However, keep in mind that coluracetam is not FDA-approved, and it is illegal in the US and most other countries.

In one rat study, taking coluracetam for 21 days led to a 20% improvement in anxiety. The study showed that coluracetam was more effective than valium. [*]

Several animal studies show that coluracetam positively impacts memory and learning in rats. In particular, rats with a damaged choline uptake system due to a nerve toxin had an improvement after being given coluracetam. The effects were seen even after the treatment was finished. [*]

In another study, rats were given a recreational drug PCP which inhibits chAT, an enzyme that creates acetylcholine. Surprisingly, coluracetam repaired the damage done by the PCP drug. [*]

Lastly, one study showed that by boosting acetylcholine levels in the hippocampus, coluracetam might improve Alzheimer’s symptoms like learning issues and poor memory. [*] However, keep in mind that we lack human clinical trials to confirm those effects in people.

Due to the limited evidence, we cannot talk about any real benefits of coluracetam. However, biohackers who illegally experiment with this drug mentioned the following effects:

All of these effects are strictly anecdotal and not based on any scientific research. While we believe that coluracetam may be effective in healthy individuals, there are safer ways to increase acetylcholine levels.

The best way is to eat healthy foods high in choline, such as:

Based on our experience, people who benefit the most from increased acetylcholine levels have low choline levels.

How Does Coluracetam Feel?

According to the anecdotes, people who tried coluracetam felt more alert, were in a better mood, and felt less anxious. Some reported having a better memory but couldn’t explain how they noticed that.

Some people also reported feeling more anxious, having brain fog, and being unable to focus. Those side effects (more about them below) are common for people who have too high choline levels in their bodies.

There is currently no effective and safe dose for supplementing coluracetam due to the lack of quality clinical trials and studies. We also lack long-term safety data on this nootropic drug.

Most biohackers that experiment with coluracetam take a daily dosage of 20-80 mg with food because coluracetam is fat-soluble.

However, until we know more about the potency and safety of coluracetam, we recommend avoiding it.

There is no optimal way to stack coluracetam due to the limited evidence available. However, biohackers experimenting with this nootropic drug usually stack it with Cognizin or Alpha GPC.

Based on the limited evidence, coluracetam seems non-toxic and safe for short-term supplementation. The most commonly mentioned side effects of coluracetam are:

The side effects probably happen if there is too much choline in your system. Based on our experience with nootropic supplements, people who eat lots of eggs, organ meat, and fish often experience adverse side effects when supplementing choline nootropics.

Before you supplement coluracetam, do consult your doctor to avoid adverse side effects.

None of the human research has made it to publication. Since 2014, the company BrainCells Inc has been closed. There is no ongoing research on coluracetam.

Coluracetam is similar in structure to piracetam. However, it appears to be more potent and stronger than piracetam. That is why the daily dosage of coluracetam can be much lower compared to the dose of piracetam.

Also, piracetam is a cyclic derivative of GABA. It affects acetylcholine (ACh) by helping ACh receptors to be more sensitive to acetylcholine. Coluracetam, however, works by affecting the high-affinity choline uptake (HACU) process.

The result is the same, but the mechanism of action is different.

Coluracetam is an illegal nootropic drug from the racetam family that may help treat Alzheimer’s disease and major depressive disorder (MDD). Due to the lack of clinical studies, long-term research, and safety information, we do not suggest supplementing coluracetam. Not only is it potentially dangerous, but there are much better legal, safe and effective supplements available on the market. You can learn more about potent brain supplements here.