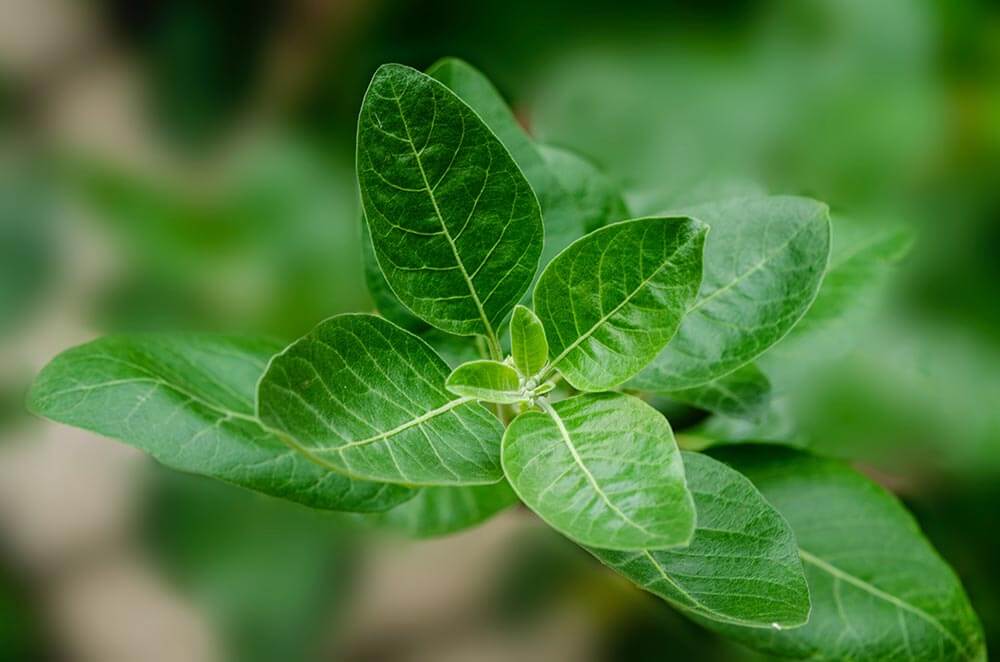 Ashwagandha (Withania somnifera) is a potent Ayurvedic herb that possesses strong stress-relieving properties. This ancient herbal remedy has been used in traditional medicine to help people deal with stress and anxiety. In the modern world, it is a great alternative to anti-depressants. But is ashwagandha effective? Check out my comprehensive ashwagandha nootropic review.

Ashwagandha is a plant native to India, Sri Lanka, and Pakistan. In Sanskrit, one of the oldest languages, ashwagandha means “smell of horse.” The name was given to this herb due to its bad root smell and strong effects.

Many people name ashwagandha “Indian Ginseng” due to its potent effects, but these are quite different herbs.

Current research shows many positive effects of ashwagandha, including: [*]

Since Ashwagandha is an adaptogen herb, it is also great for impotence, brain fatigue, low energy and nervous exhaustion. [*] But how exactly does ashwagandha work?

How Does It Work?

Based on the available research, there are different mechanisms responsible for the Ashwagandha effects.

Firstly, ashwagandha extract inhibits acetylcholinesterase. This is an enzyme responsible for breaking down acetylcholine, a learning and memory neurotransmitter. Because of that, aswagandha may boost our cognition. [*]

Secondly, aswagandha appears to have neuroprotective properties against glutamate-induced toxicity. [*]

Thirdly, ashwagandha enhances signaling through GABA receptors, which is why Aswagandha can help with sleep enhancement and has anxiolytic effects. [*]

In addition to the mentioned mechanisms, aswagandha can also induce neurogenesis and help with neuroprotection.

How about dopamine? Based on the current research, it is unlikely that ashwagandha increases dopamine levels. Its effects on cognitive function come from other mechanisms that I already discussed above.

Supplementing ashwagandha provides a whole range of different benefits. Let’s check them out.

According to a randomized, double-blind, placebo-controlled study of 64 subjects, supplementing 600 mg of a full-spectrum Ashwagandha extract resulted in improved individual’s resistance towards stress. [*]

Evidence suggests that Ashwagandha is great for treating chronic stress, but it also helps social anxiety. According to my research and experimentation, Ashwagandha is one of the best nootropics for anxiety.

A number of studies show that Ashwagandha has anxiolytic effects. It reduces anxiety by regulating chemical signaling in our brain.

In a 6-week study, 88% of people who took ashwagandha reported an anxiety reduction. [*]

Other studies show that supplementing ashwagandha may help with chronic anxiety as well.

In a study in people with schizophrenia, those treated with ashwagandha had a drastic reduction in fasting blood sugar levels. [*]

4. Ashwagandha May Have Anticancer Properties

5. Ashwagandha May Help With Depression

Multiple studies showed that ashwagandha has antidepressive effects. The exact mechanisms for its effects are not understood yet, but researchers theorize that the mechanism for anxiety and depression is the same. [*]

Another study with healthy men showed that 500 mg of standardized ashwagandha extract improved their reaction times and performance compared to a placebo. [*]

Yet another study showed significantly improved task performance, attention, processing speed, and general memory in adults who were given a 300 mg ashwagandha extract. [*]

Can You Feel Ashwagandha Effects?

My experimentation with ashwagandha was very beneficial to understand the real effects of this nootropic. Everyone can feel the effects differently, but most people should have a similar experience to mine.

Just before I talk about the effects, keep in mind that the effects depend on several factors:

So, if you take a quality extract (from ashwagandha root) and a high-enough dosage (more about that below), you can expect to feel less stressed and anxious. You will have more energy and less brain fog. You may feel more productive, self-confident, and even happy. You may sleep better, wake up more energized, and be more motivated.

Overall, you will feel the effects about 30-60 minutes after supplementing ashwagandha, but you need to take it for a longer period for optimal results.

According to the Ayurvedic Pharmacopoeia of India, the recommended daily dosage is 3-6 grams of ashwagandha powder.

However, most studies were done with a potent ashwagandha extract. Based on the research, the recommended daily dosage is between 250-600 mg of an extract with 4-5% of withanolides. If you take a daily dosage of 500 mg or above, split it into 2 daily doses.

Also, keep in mind that you need to check your dietary supplement before supplementing it to know if it contains powder or an extract. An extract is more concentrated, so you need to take a lower dosage of it.

However, it is unlikely you will develop tolerance.

Ashwagandha half life is between 5-6 hours. This means it takes up to 6 hours to have less than 50% of ashwagandha in your system.

Based on the available research, ashwagandha is non-toxic and safe for supplementation. During my review, I experienced no side effects. In addition, based on this article, ashwagandha goes well with SSRI drugs and GABAergic anxiolytics.

If you take any anti-depressants, I still suggest you consult your doctor before supplementing ashwagandha.

I searched for the user reviews of this ayurvedic medicine, and the most common side effects are:

I believe these effects are rare and the result of a too high dosage.

Overall, supplementing ashwagandha is safe for most people.

Many people want to stack ashwagandha with other nootropic supplements for enhanced effects. This is especially good if you want to get the following benefits:

The best nootropics to stack ashwagandha with are:

We have been researching nootropics since 2015, and we rarely come across such a potent nootropic as ashwagandha. This is a compound that supports healthy brain function, reduces chronic stress, enhances mood, helps with anxiety, reduces cortisol levels, and helps to boost mental function.

With its impact on brain structure, tens of supporting clinical trials, low toxicity, and many health benefits, there is no doubt that we recommend supplementing it.

For optimal results, please find below our top-rated nootropic stack that contains a quality ashwagandha extract.

How to take ashwagandha?

The best way to take ashwagandha is:

When to take ashwagandha?

Do I take ashwagandha in the morning or night?

Based on the available research, you can take ashwagandha in the morning or night, depending on what you prefer. Whenever you take it, you will get the benefits.

Yes, ashwagandha is a safe nootropic supplement that leaves no side effects, and it is non-toxic.

How long does ashwagandha take to work?

Ashwagandha starts working in 30-60 minutes after you supplement it. The longer you take it, the stronger the benefits you can expect. I recommend supplementing ashwagandha for at least 1 month.

Does ashwagandha make you sleep?

No, ashwagandha does not make you sleep. It does reduce your stress and anxiety, but it also increases cerebral blood flow and supports brain health.

Can you take too much ashwagandha?

Yes, according to research, you can take too much ashwagandha. For optimal results, stick to the recommended daily dosage of 100-600 mg of ashwagandha extract.

Ashwagandha with food or empty stomach?

You can take ashwagandha on an empty stomach or with food. In both ways, you will get the benefits without any side effects. 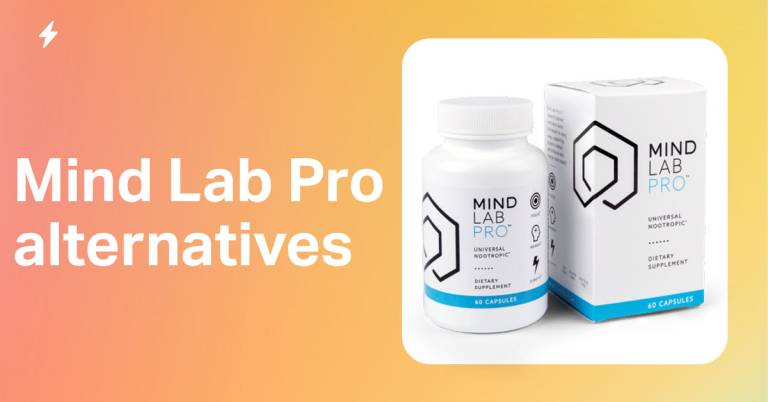