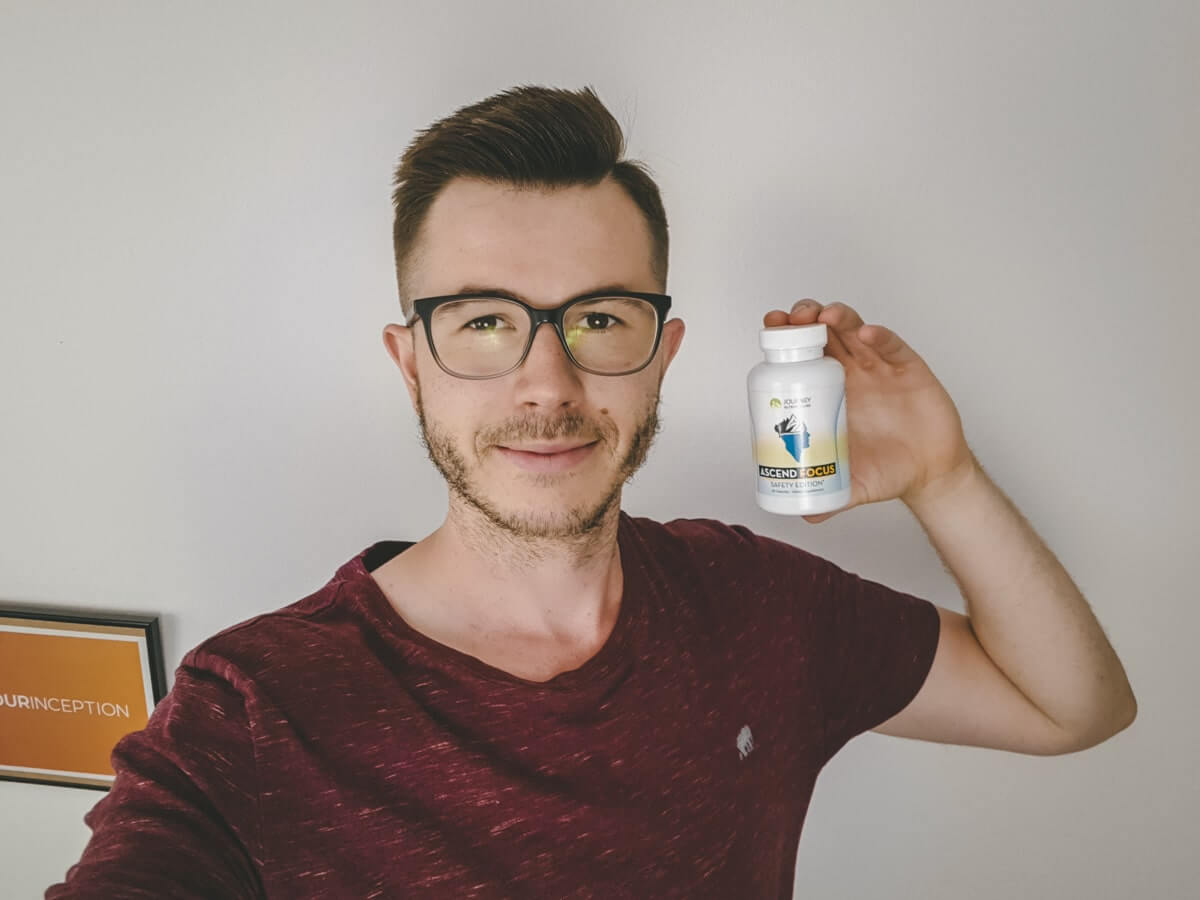 Ascend Focus was designed to support mental clarity, focus, and memory. It was made specifically for people on prescription meds without worrying about medication interaction. But does it serves its purpose? Read my full Ascend Focus review.

Ascend Focus is a nootropic supplement that is stimulant and caffeine-free. According to the founders, it only contains nootropics that don’t interfere with how the liver processes medication. This means the Ascend Focus should be safe to take with most prescription medication.

But does it work? I decided to test it and see how effective it is.

After my detailed review of nootropic compounds in this brain supplement, I started my test week.

I took 1 capsule of Ascend Focus every morning after breakfast. Then I started working on my daily tasks.

This supplement contains quite a low amount of most nootropics, so I didn’t expect strong effects. Sadly, I was right because I didn’t experience any positive benefits from supplementing Ascend Focus.

Sadly, the ingredients in Ascend Focus are underdosed, so do not expect any short-term benefits. How about long-term effects?

Due to the low ingredients quality, I stopped the test after a week. I believe you can expect some benefits in the long term, but there are so many better nootropic supplements on the market that it doesn’t make sense supplementing Ascend Focus.

During my initial formula review, I was positively surprised. Ascend Focus contains some of the most potent and safe nootropics for brain enhancement.

However, my detailed research showed many issues with this formula. To mention the most problematic ones:

My Opinion About The Formula

If you know nothing about nootropics, then the number of nootropic compounds in this formula may trick you. But it didn’t trick me. The low-quality ingredients are underdosed and can’t provide the promised benefits. Hence, I do not recommend supplementing Ascend Focus. 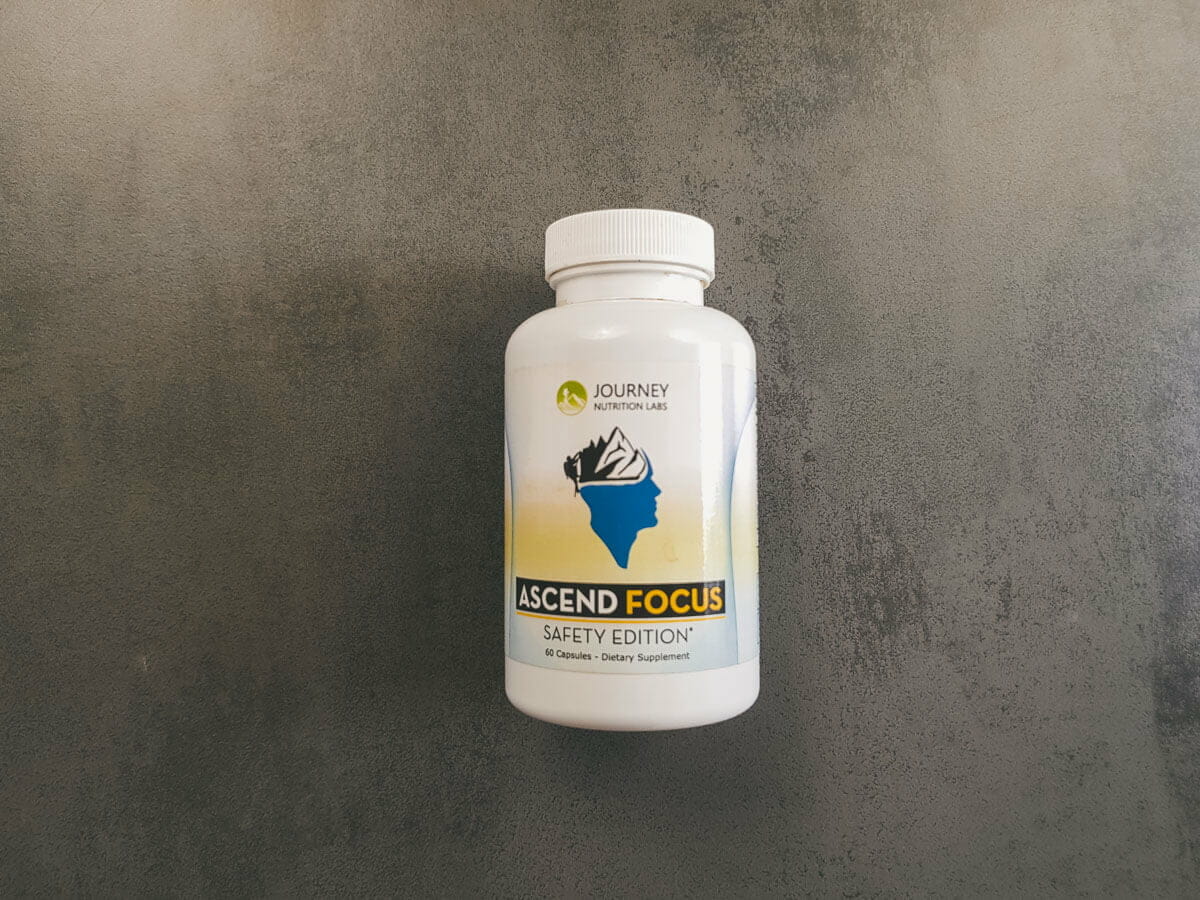 The recommended daily dose is taking one capsule once or twice daily. For best results, take one capsule in the morning or whenever you want to achieve peak performance.

Be careful not to take more than two capsules per day.

Does Ascend Focus leave any adverse side effects?

Current research shows that natural nootropics positively influence our performance and leave no adverse side effects if taken in small dosages.

During my test period of Ascent Focus, I experience no adverse effects.

We currently do not recommend supplementing Ascend Focus. It’s a decent nootropic stack that might improve your cognitive performance in the long term, but it lacks a few important and high-quality nootropics for optimal performance.