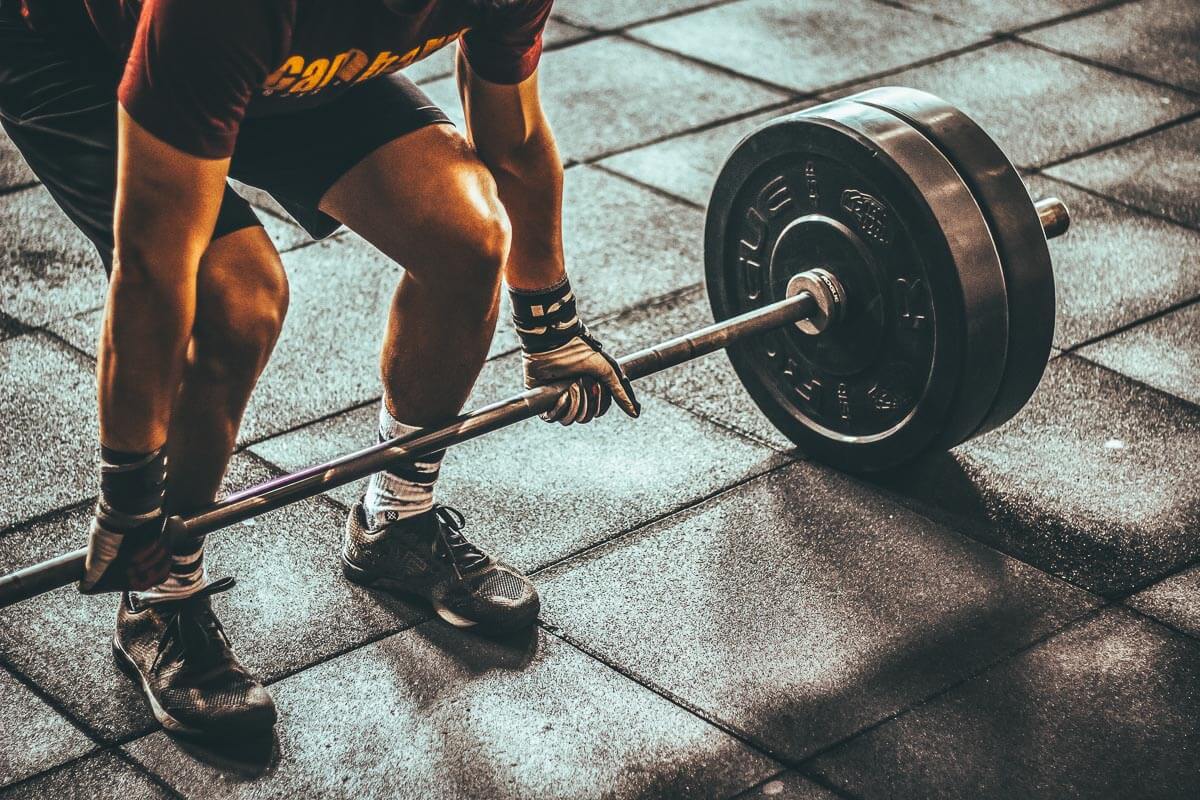 FocusMode is a nootropic stack that was developed to increase mental and physical performance. It’s a decent productivity booster and can be used as a pre-workout supplement as well. But how does it compare to other nootropic stacks? And is it effective?

Focus Mode is a nootropic stack that was developed by EVL, a recognized global fitness supplement brand.

They have decided to develop a nootropic supplement that can be used for improving your cognitive and physical performance.

Focus Mode is a moderately dosed nootropic stack. Its original formula was based on guarana, but they recently upgraded it and changed guarana with caffeine. 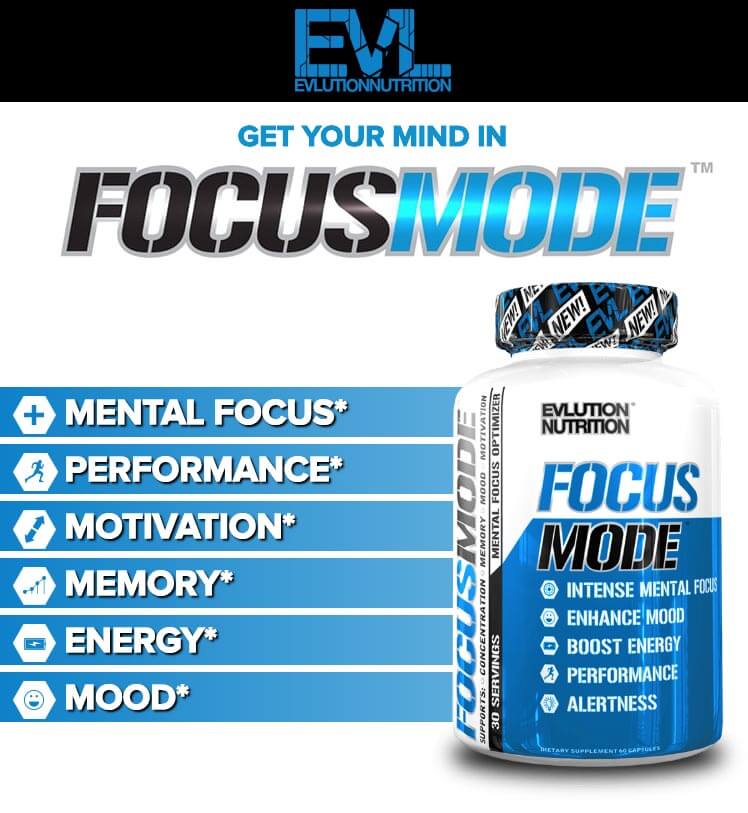 The intended use of the FocusMode nootropic stack is for work, studying, training, and even playing games.

After analyzing the product, I am aware that it doesn’t really cover all 6 points. It definitely lacks nootropics that would improve memory.

But let’s have a look at the ingredients to understand Focus Mode better.

FocusMode consists of 6 nootropic compounds. Here are all of the ingredients in FocusMode:

It can help you alleviate the brain crash associated with specific activities, stress, sleep deprivation, etc.

Caffeine is a stimulant that improves energy, physical strength, and endurance. [*] It enhances performance and ensures prolonged wakefulness. [*]

Habitual caffeine use leads to tolerance. Caffeine can also negatively impact sleep, so you need to take it early in the morning.

Citicoline is the generic name for CDP-choline or cytidine diphosphate choline. It is a building block of cell membranes and is instrumental in affecting the brain’s ability to produce acetylcholine, a neurotransmitter important for memory. [*]

L-Theanine is rarely found in an everyday diet. Nonetheless, it is an extraordinary ingredient that helps you relax, destress, and even improves your attention. [*]

Mucuna pruriens (known as velvet bean) is a legume used in traditional Ayurvedic and Unani medicine. The beans contain an amino acid L-DOPA, which is a direct dopamine precursor. [*] Because of that, supplementing mucuna pruriens supports dopamine, serotonin, and noradrenaline production. [*] It also promotes healthy stress hormone levels, growth hormone levels and helps with neuroprotection. [*]

Huperzine A is a cognitive enhancer extract tom the Huperzia Serrata herb. It inhibits an enzyme that degrades the learning neurotransmitter, acetylcholine. [*] Supplementing Huperzine A may improve memory and slow down cognitive decline. [*] This nootropic needs to be cycled.

Besides the mentioned compounds, you can find some other ingredients of smaller dosages in FocusMode:

FocusMode lacks some essential high-quality and effective nootropics for cognition. It also contains Huperzine-A, which needs to be cycled. And it contains many needles fillers.

The suggested dosage of EVL Focus Mode is 1 capsule per day. This is also the maximum daily dosage you can take.

You should get the best effect taking it in the morning, before breakfast.

It is not recommended to consume in the afternoon because it contains caffeine.

Even though there is skepticism regarding the formula and adding extra ingredients just so the pills match the blue label on the box, users are generally satisfied with the product.

As per usual in our blogs, we are listing some of the reviews below:

»Focus Mode has been an awesome supplement to add to my routine! Between the gym and studying, it has provided me with laser focus so I can get things done and literally kill the task at hand! Thumbs up!!!«

»This stuff is amazing, it gives me the focus to knockout my work or my workout. Not a gamer so cant speak to that but I have tried other nootropics and this is the first that I feel a clear difference in my energy, performance and focus. You will not be disappointed, Ive used and am using pretty much every product from this brand and they are top notch and great quality.«

While researching how others experienced FocusMode, I noticed many fitness enthusiasts are using it together with BCAA.

The combination helps them with improve focus, especially towards the end of their training when they get tired.

But sadly (or luckily), there are many better nootropic supplements and pre-workout supplements on the market.

Where To Buy Focus Mode

To sum up, FocusMode is a decent product that:

Because FocusMode lacks some essential nutrients and nootropics, it contains way too many fillers, and it is far away from the highest-quality supplements on the market, I currently do not recommend it.

Your Inception does not recommend Focus Mode. During our EVL FocusMode review, we found out many issues with this supplement. It contains underdosed nootropics, caffeine, and it needs to be cycled because of huperzine A.

It is an affordable supplement, but there are so many better brain supplements on the market.